Gao Tao Festival is a traditional festival of the Mong people and has been preserved from the past by Mong ethnic groups in Muong Khuong, Bac Ha, Si Ma Cai and Phong Hai township. Normally, when a Mong family does not have children, few children or have single children or have a sick or poor business ..., they will go up the hill Taoist prayer to the gods for children, begging good or convenient. When prayers become reality, they make the ceremony to thank gods. According to the Mongolian language, Cao Cao means "place of play". Traditionally, the festival is usually run by three families who are related or related to the same situation as the same organization. The festival is held in the spring for three consecutive years - each year a tree is planted so that three homeowners will in turn take the tree and the objects hanging on the tree to get good fortune. The place for the ceremony is called Hau Tao (Hill Hill), a low hill, a flat top that creates a large beach and is surrounded by higher hills, in front of which there is a hollow space. . Cao hill must turn east to plant when the sun to raise up. The Mongolian conception, the hill Tang represents the destiny of the landlord. The frontal depression represents the fault, not luck; The higher hills represent growth: more children than parents, more fortunes.

In order to hold the ceremony, the host must invite the owner (Choi Cao) to help preside over the festival and a maid (Cao), who must be happy, economical. wealthier; Together with two young men and women, the leader is Tu Tao and Shao Cao.

The festival is held in January every year, but preparations are taking place from late December, with two rituals that are bamboo cutting and laying. On the cutting of bamboo to set up, the owner pitched the ceremony for the ceremony and the helpers performed ritual offerings. The host invited the owner to drink wine and after two glasses of wine, the owner began to sing "siet" (see fortune teller) about the reason for the ceremony. After that, the owner spread the umbrella, sang "sáy din sê" (go find the tree) and led the delegation to the selected bamboo, to cut bamboo. Bamboo plants must be straight, well cut, high from 9-12m, no pests, no tops, no flowers, tree tops toward the sunrise. The ritual of cutting the bamboo takes place at the base of the bamboo, the ritual leader performs the ceremony and holds the umbrella, while singing the song "dear sire" (cut tree if) walking around the bamboo base, after a tight round. At the end of the song, people tighten so that the bamboo is poured into the sunrise and there is a support on the shoulder to bamboo not touch the ground. After that, bamboo stalks are trimmed smoothly, while bamboo stalks leave the leaves to symbolize the "dragon mane" or the sacred. Cover the umbrella for the tree, sing the song "keep going" (carry the tree) for people to take the beach, the root forward, the topside, not touch the ground and not rest in the middle. At the beach, people dug holes in the bamboo, this is called the tree and does not coincide with the hole of the previous year. In the ceremony, two black linen (gathering force) and red (inviting ancestors), one wine, three glutinous rice (symbolizing fortune) and a tree trunk The "fox" (they are ferns, which symbolizes fertility) and then all set up, turning to the sunrise.

Worship on the tree if it was held that morning with the offering of chicken, wine and rice. The ceremony burn incense, burn the code, then go counterclockwise around the tree, say "Net vegetarian" (appointment date) divine newspapers know the family set up the ceremony of thanksgiving (as promised) , then people enjoy the tree right at the base.

When the tree is high in the middle of the hill, the people in the area know that there is a Cao Cao. The bustling summer atmosphere, people inform each other in the market, on the road, in the neighborhood ... about the Cao Hua and practice to play Cao Cao. The dancers will rehearse the songs of khant, the voice of khant, the dance of khant and teach the children to practice together. People who master the martial arts with the traditional weapons, training the martial arts, the right to "show off" before the galaxy. Often these martial arts instructors only teach their eldest son, so the traditional martial arts in the day is more and less known and done. This festival is also a chance for men and women to prepare beautiful clothes, have fun with their friends, meet their lover ... to express their love through songs that they can not often say.

The festival is held from the 2nd to the 4th lunar month, depending on the age of the family on which day. The ceremony and the maid hanging the feast on the tree, put the money under the root and kneel down the tree, said. After the ritual offerings on the tree, the owner announced the opening ceremony. The opening ceremonies of the festival are performed by a well-known singer who must have a healthy, well-off family. After that, everyone attending the festival will be able to sing, perform and enjoy games, dance, martial arts, singing and dancing, singing Cho Gau Cao ... and are invited by the owner. The fun extended to the evening with the audience singing - male, male 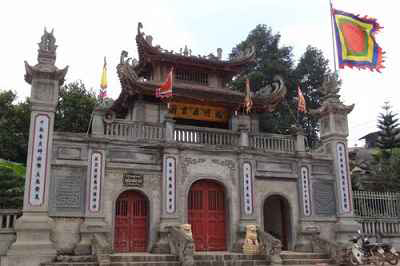 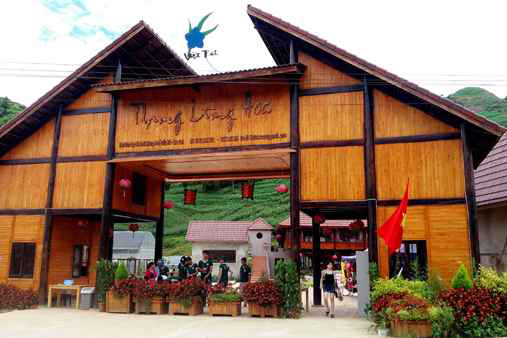 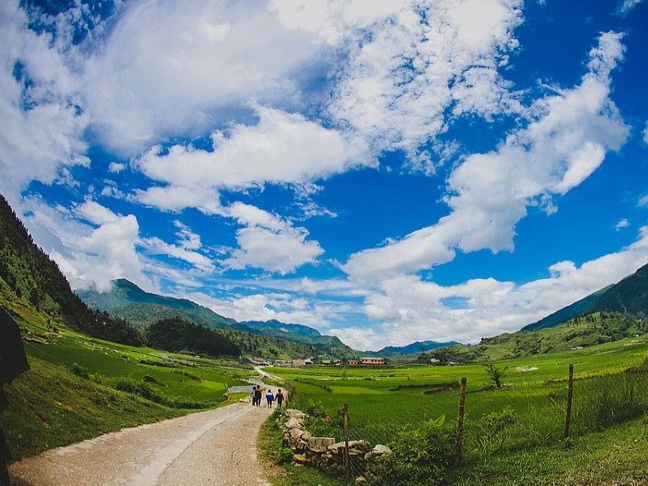 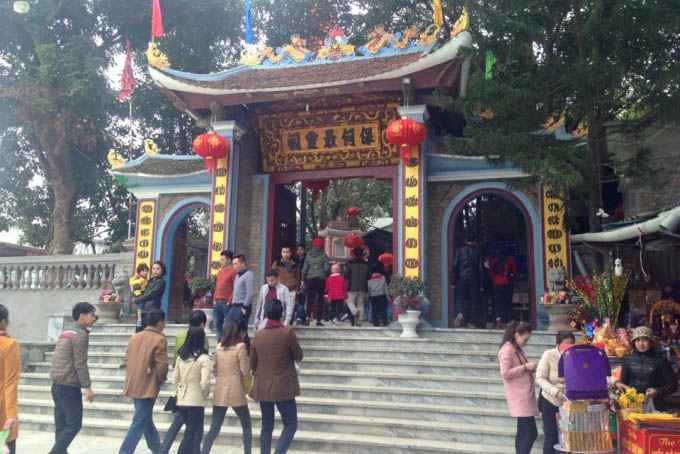 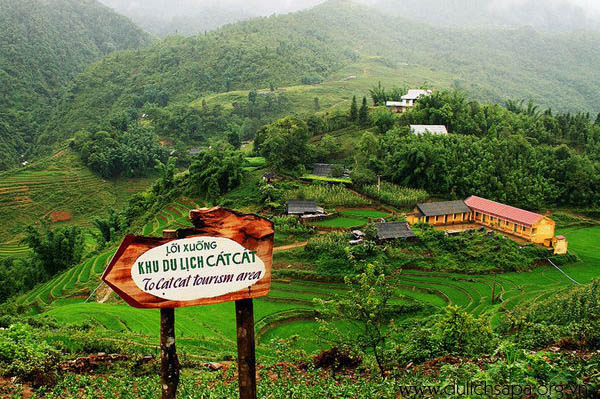 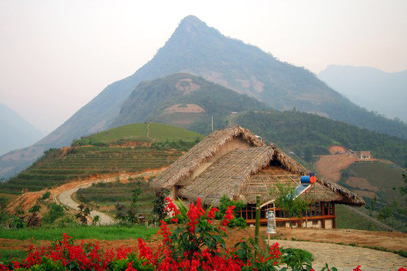 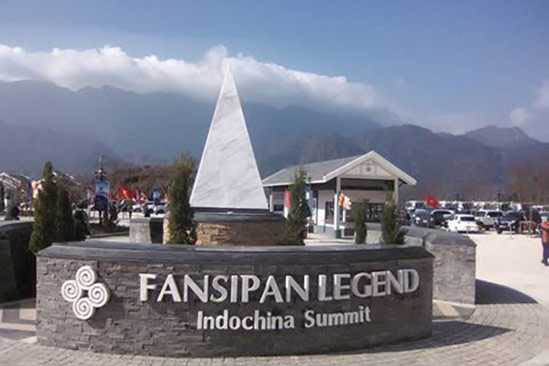 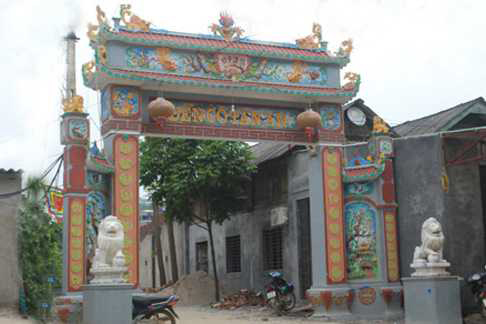